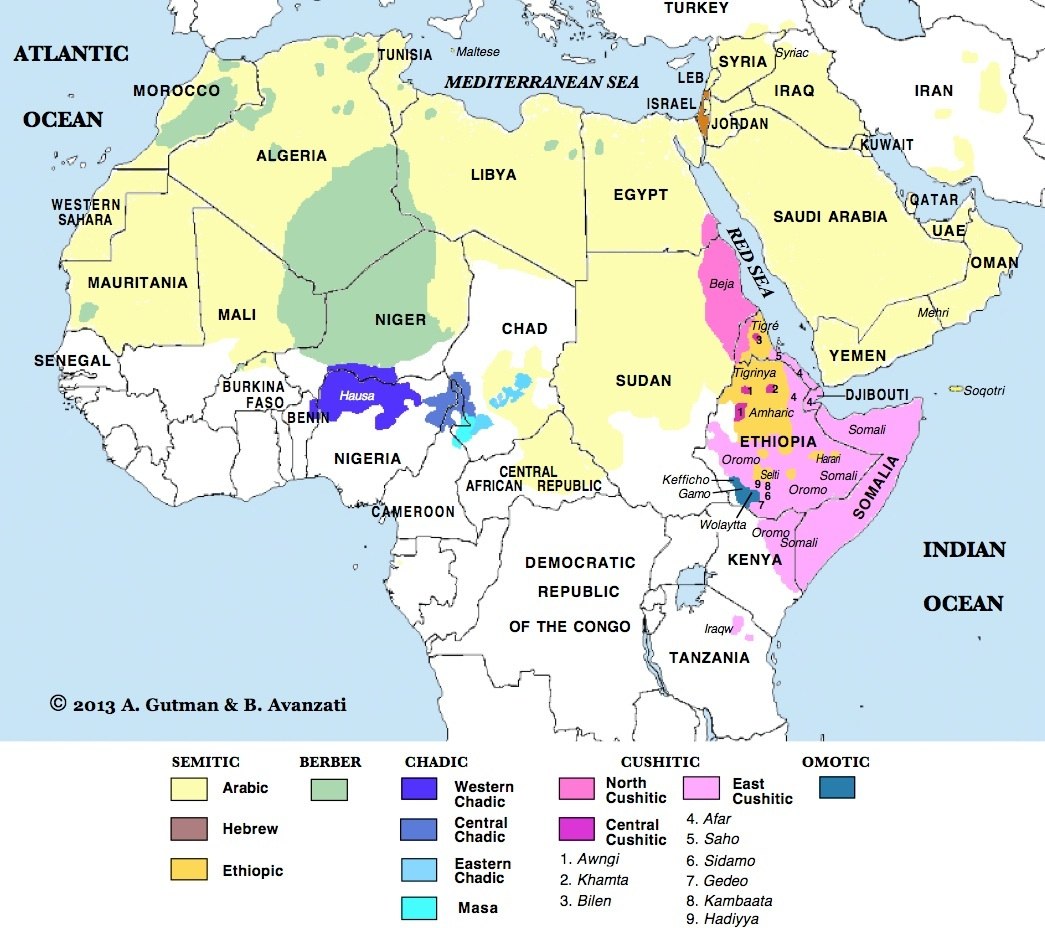 The Semitic family of languages and hindi to english translation app was recognized long ago, and the similarities between Hebrew and Arabic were noted already in the Middle Ages. The comparative study of Semitic languages began in the 19th century, and the archaeological discoveries of the 20th century have brought many significant new insights into it. The establishment of kinship between the Semitic family and some of the languages of northeast Africa led to the postulation of the Semito-Hamitic macrofamily; this term is still very much in use today. A more detailed study of the African members of this group led to the rejection of the notion of a particular “Hamitic” linguistic unity in opposition to Semitic, and hence the name “Afro-Asiatic” 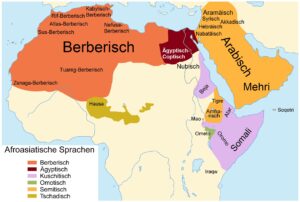 (or “Afro-Asiatic”) languages, now generally accepted among specialists, was proposed. The significant degree of divergence of the Afroasiatic languages and the very early presumed time of their divergence make this grouping a classic example of a macrofamily. It consists of five or, according to other classifications, six branches; in addition to Semitic, it includes the Egyptian branch, consisting of the ancient Egyptian language and its successor Coptic, now a cult language of the Coptic Church; the Cushite branch (the best known languages are Somali and Oromo); the Omotian branch, previously included in the Cushite languages (some languages in southwestern Ethiopia, the largest being Wolamo and Kaffa); The Chadian branch (the most significant language is Hausa); and the Berbero-Livian branch, also called Berbero-Livian-Guanchean, because, according to modern concepts, besides the numerous nomadic languages and/or dialects of North Africa it also included languages of the Canary Islands aborigines, which were exterminated by the Europeans. In terms of the number of its languages (over 300), the Afro-Asiatic family is among the largest; the number of Afro-Asiatic speakers exceeds 250 million (mainly due to Arabic, Hausa and Amharic; Oromo, Somali and Hebrew are also quite large). Arabic, Ancient Egyptian, Hebrew revived as Hebrew, Ge’ez, as well as the dead Akkadian, Phoenician and Aramaic and several other Semitic languages are currently playing or have played in history a prominent cultural role.