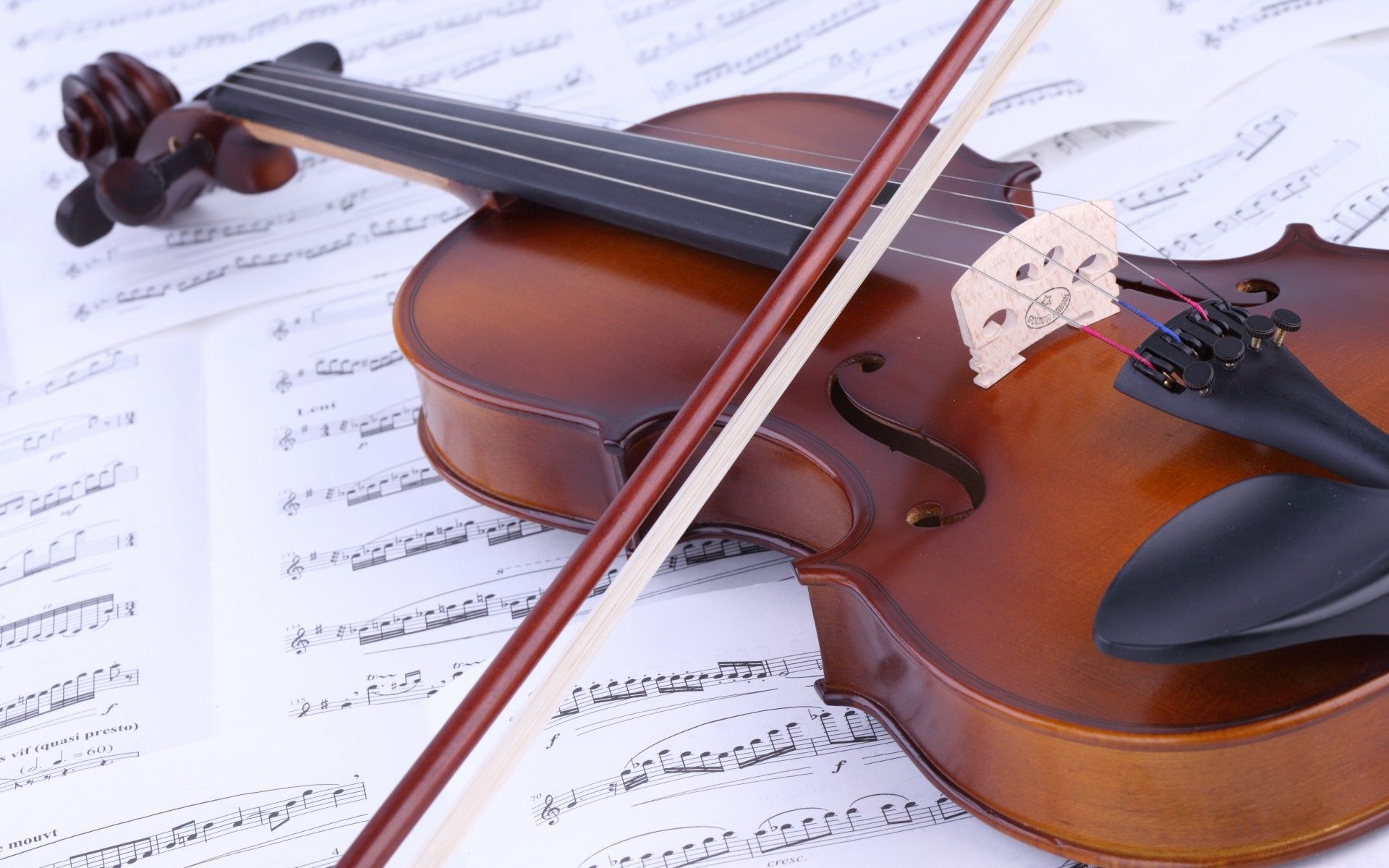 With regard to the possible influence of musical ability on the study of foreign languages, in particular on the development of oral skills, it is important to explore two questions here. First, is there really a definite connection between the perception of musical and speech sounds; secondly, is there an inextricable connection between the reproduction of music and the process of the birth of speech in a foreign language, especially suprasegmental phonemes.

If the answers to these two questions are positive, then it can be argued that students with musical talent have a good ability to phonemic coding, which is a component of linguistic giftedness, since it contributes to the assimilation of a new system of sounds. 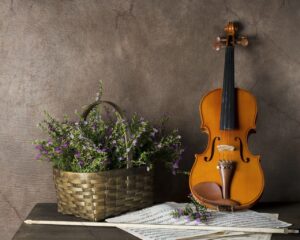 Some people are capable of producing sounds similar to a foreign language. The sounds spoken in this way give the impression of a real foreign speech due to the excellent ability of such people to imitate the articulation of another language. This clearly indicates the relationship between two abilities: imitation and foreign pronunciation. And by the way, in parallel, such people are also musically gifted. Students with a talent for music (especially if they play a musical instrument) recognize that learning a foreign language is not difficult for them, while not very successful students usually do not play musical instruments and it is more difficult for them to learn the language (and in most pronounced).

Music is often used in foreign language classes, although it is usually considered a form of entertainment or recreation. But in vain! After all, songs are an excellent pedagogical tool in language teaching. Currently, in the teaching process, more and more attention is paid to authentic materials – both in the study of the language itself and in the course of acquainting students with the culture of a particular country. In this regard, songs in a foreign language are extremely useful, since they represent a different culture and the recording of such songs contains an authentic voice. 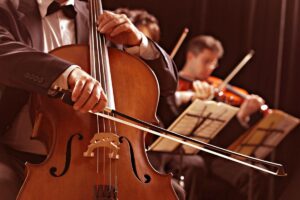 In addition, listening to and singing songs contributes to the development of pronunciation skills, and sometimes introduces different dialects of the target language. Also, songs significantly help not only to learn new vocabulary, but also to consolidate what has already been learned by repeating the text of the chorus. Learning words with musical accompaniment makes the process easier, as students often memorize rhythm, stress, rhyme and melody better than ordinary speech performance.

Music, like language, is very expressive. And the expressiveness of speech is mainly achieved at the suprasegmental level, that is, intonation, rhythm, tone and stress. Intonation and stress play a huge role in correct understanding. With incorrect intonation and stress, the interlocutor has to make an effort to understand the meaning of the statement. For a native speaker, this deficiency indicates the speaker’s lack of instinctive sense of language.

Sometimes phoneticians argue that sounds are the body of the language, and intonation is its soul. In this case, we can say that musically gifted people with knowledge of a foreign language are very lucky, because they are naturally endowed with that very linguistic soul.