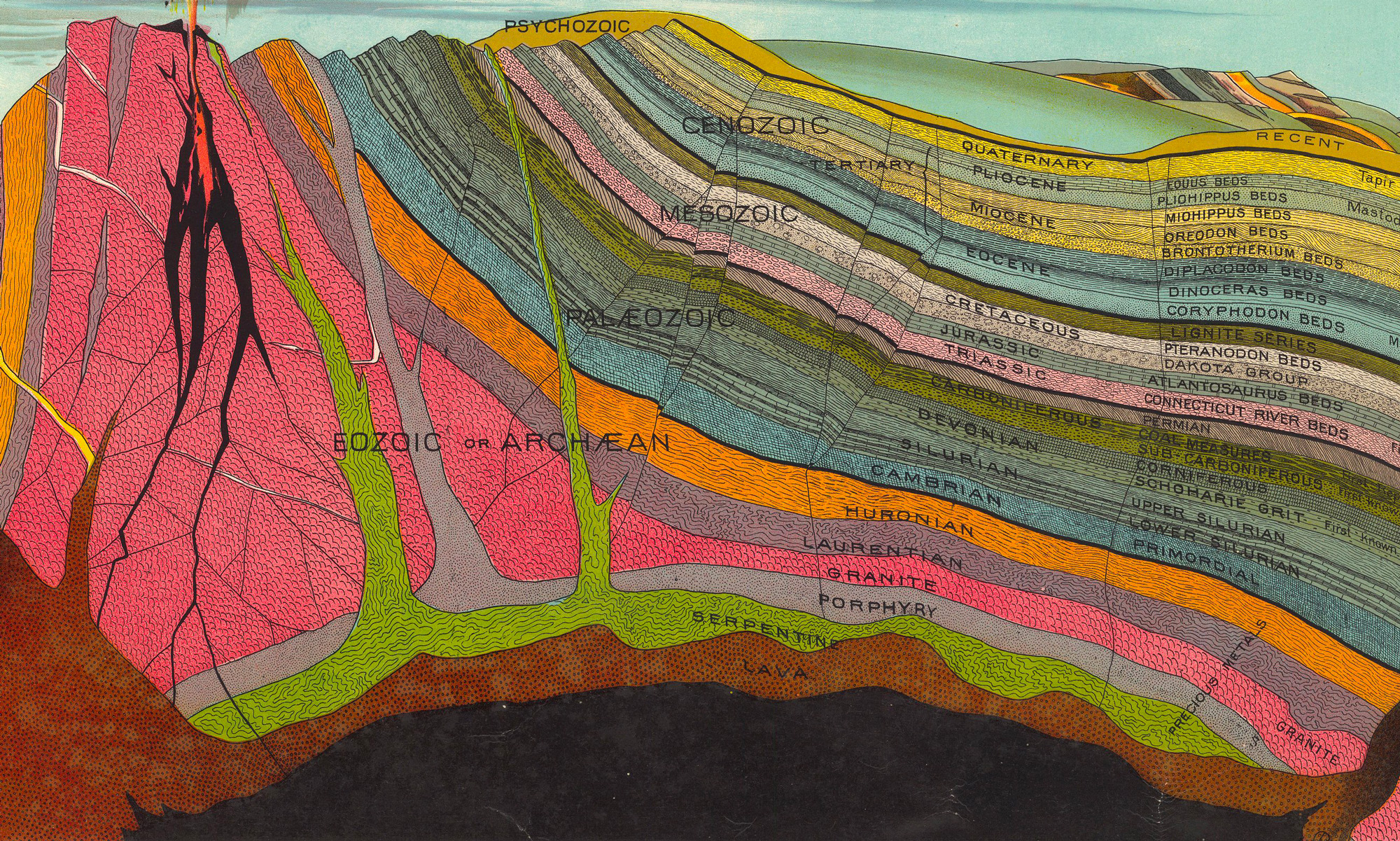 As a second major, I studied geology, which was another field of my work in college. Most of the objects of this science are associated with concepts that became known and received names long before their systematization and the appearance of science. Apparently, this is why it so happened that new terms are not created for “new” phenomena, but words that already exist among this or that people are used.

And when it comes to things hidden beneath the 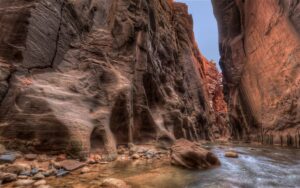 surface of the earth, such as strata, which is a reflection of geological age, or magma (in Greek “ointment”) that is about to erupt, along with the abundance of the usual classical derivatives, one can find specific words from different parts of the globe. So, the first naturalists who studied the influence of glaciers looked into every corner of the Alps and adopted words such as “horn” – from the German language (for the name of the peak formed as a result of glacial erosion), actually “glacier” (glacier – glacier) , arête (sharp ridge formed as a result of erosion), cirque (mountain tarn glacier), “moraine” (moraine; layer of alluvial rock along or at the edge of the glacier) – from French.

The naked rock, hiding under a glacier that descended from it, looks like a lying shoehorn, bent outward. One of the names for such surfaces is lamb’s foreheads. Glacial geology (geocryology is a science that studies permafrost-geological processes and phenomena. – Ed. Note) has another area of ​​interest. In the tundra (the word “tundra”, which got into the Russian language from Kildin Sami, means “treeless plain”), the constant alternation of freezing and thaw forms hills and ice cores called “pingo” ice. – Ed. note) is a Greenlandic word meaning “small hill”.

Words that are close to each other on a hotter topic: lava, crater and volcano – come from the areas near Mount Etna. “Geyser” is an Icelandic word, as is jökulhlaup, a term that originally meant a sudden outburst of water triggered by a subglacial volcano, but is used in geology for any sudden flow from a melting glacier. 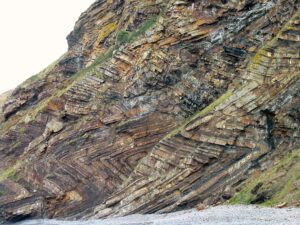 In Hawaiian, there are two names for the types of solidified lava: aa – means a highly siliceous viscous substance, which, when solidified, acquires a rough texture with sharp outlines; pahoehoe is a low silica lava that turns into a relatively smooth surface. In Indonesian, the term lahar is used for the incandescent stream of rock debris caused by a volcanic eruption.

Another phenomenon related to volcanoes – maar – in one of the dialects of the German language means “sea”. Maars form when molten underground rock comes into contact with groundwater, resulting in a steam explosion. Since the bottom of the formed crater subsequently reaches the groundwater level, water gradually fills it, and a pond or lake is formed. Although there are no active volcanoes in the Eifel region, where the term “maar” comes from, there are many such crater lakes.

From Japanese, as you know, came the word “tsunami”, instead of which many English-speaking countries used the term “tidal wave” (since this phenomenon looks like a sudden tide, and not just like an ordinary ocean wave). Following the 2004 Indian Ocean earthquake, the term “tsunami” became more widespread.

Translation of cookbooks and menus

Languages ​​of the Middle East