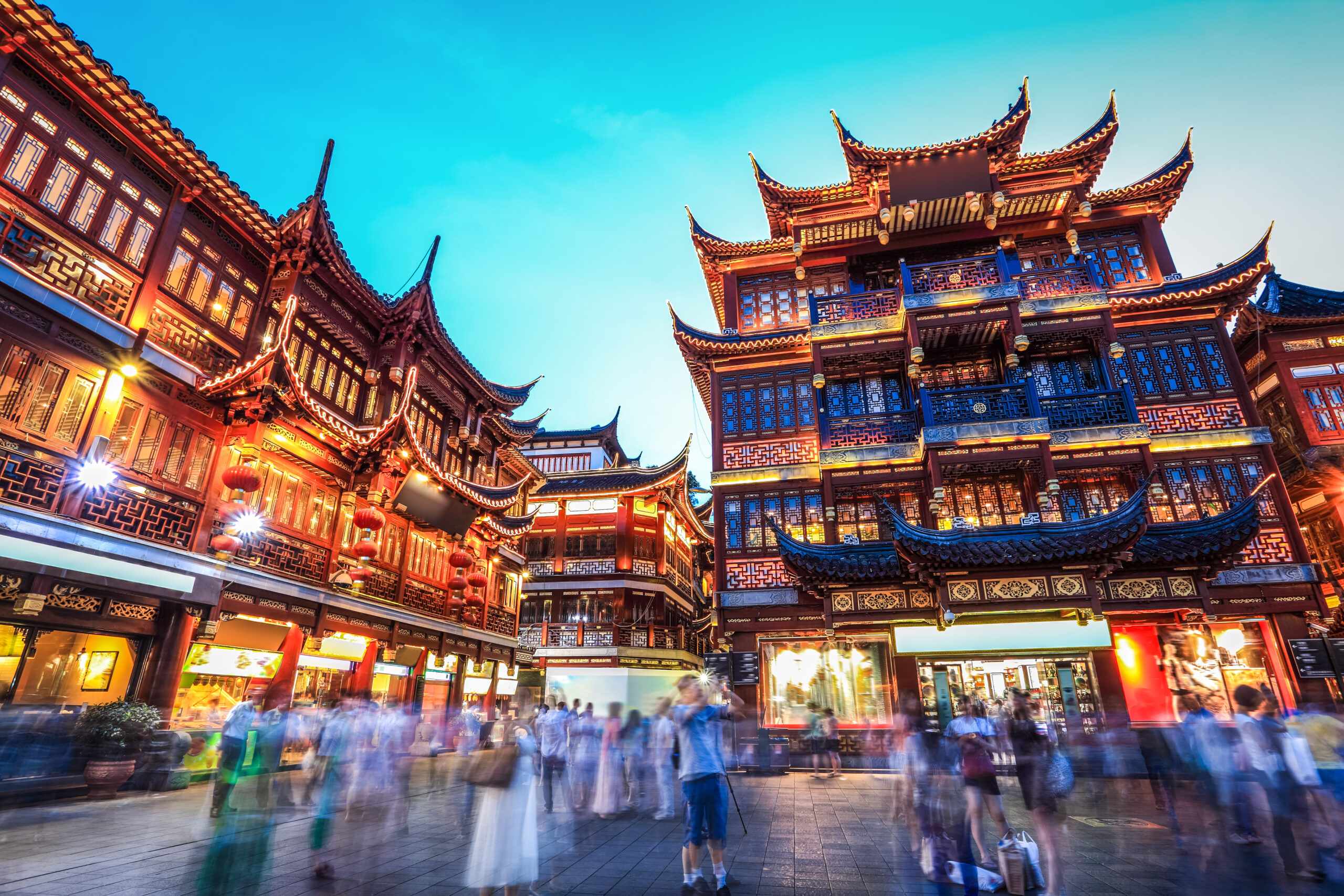 Pronunciation and writing japanese to english. By the appearance of the hieroglyph, it is impossible to determine its pronunciation. Therefore, the sound and writing in Chinese are two different worlds. You can speak fluently on everyday topics, but still not be able to write and read.
Lots of dialects. In fact, Chinese is not one language, but a whole group. Usually they are called dialects, but many of them are so far apart that they are more like separate languages: a speaker of a northern dialect will not understand a speaker of a southern one. In China, as well as in Singapore and Taiwan, Putonghua, or Mandarin in English, is recognized as official. It is spoken by the majority of the Chinese population – 65%. In total, there are 10 large groups of languages ​​in the PRC, which in total give 266 dialects. At the same time, different dialects use the same script. Therefore, even if their carriers do not understand each other verbally, they will be able to explain themselves with paper and pen.
Hieroglyphs. The Chinese language is famous for its complex hieroglyphic writing. The difference between a hieroglyph and a letter is that the letter refers only to sound, and the hieroglyph refers to sound and meaning. The simplest hieroglyphs are called pictographic. These are schematic drawings of objects of the surrounding world. But more complex signs have nothing to do with the appearance of what they stand for. Such hieroglyphs as a constructor are made up of constituent parts – graphemes. It is easy to memorize the entire character from them. For fluency in the language, it is enough to know 3000-3500 hieroglyphs. In this case, the word sometimes consists of several characters. Therefore, having learned 3000 characters, you can make several times more words out of them. 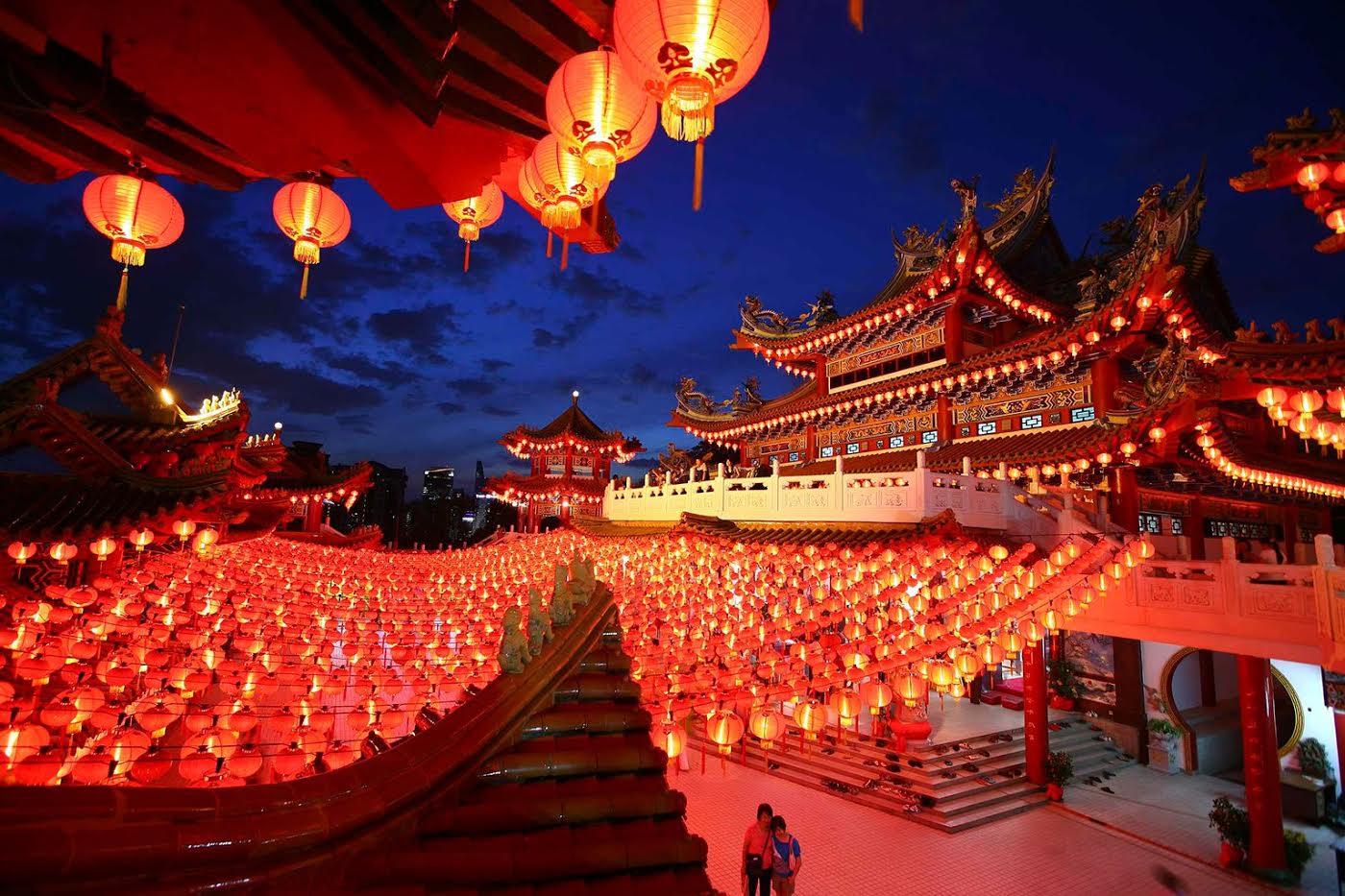 Tones. One of the main difficulties for all beginners to learn Chinese is tones. You may have already heard horror stories about the fact that “without an absolute ear for music, you won’t be able to learn Chinese.” This is absolutely not the case – tones are available to any person. Each character represents a syllable, and tone is the change in pitch within a syllable. There are four of them in total, plus one neutral one, which sounds muffled, and the pitch of the voice does not change. Knowing tones is important because they affect the meaning of a word. The syllable ma, depending on the tone, can mean “mother”, “horse”, “hemp” and the verb “scold”.
Transcription. Chinese words can be written not only in hieroglyphs, but also in Latin letters. For this, there is a special transcription system – pinyin (pīnyīn). It also reflects the tones of syllables, so at the initial stage it will greatly facilitate the study of the language.
Lots of similar words. In Chinese, many words sound the same but are written with different characters. For example, 177 hieroglyphs carry yi readings without taking into account tones. This phenomenon is called homophony. To illustrate it, the Chinese-American linguist Zhao Yuanren wrote the poem Shī Shì shí shī shǐ, consisting only of the syllables “shi”. You can listen to it here.
Simplified and traditional writing. Modern Chinese writing has two variants – simplified and traditional. Simplified hieroglyphs consist of fewer strokes. They were introduced in the 1950s in the PRC to raise the level of literacy. Simplified writing is also used in Singapore and Malaysia. Traditional hieroglyphs are more difficult. They are still written in Hong Kong, Macau and Taiwan. At the same time, it cannot be said that if you learn traditional hieroglyphs, you will automatically know the simplified versions. They are quite different and not always similar to each other: 遠 → 远 (yuǎn – “far”), 後 → 后 (hòu – “after”), 國 → 国 (guó – “country”)
Grammar. Basic Chinese grammar is quite simple. Parts of speech do not change, nouns do not have cases and genders, and verbs do not have tenses. Therefore, you do not have to suffer with approvals. The main thing to master is the word order in a sentence. Everything rests on it.

Translation of cookbooks and menus