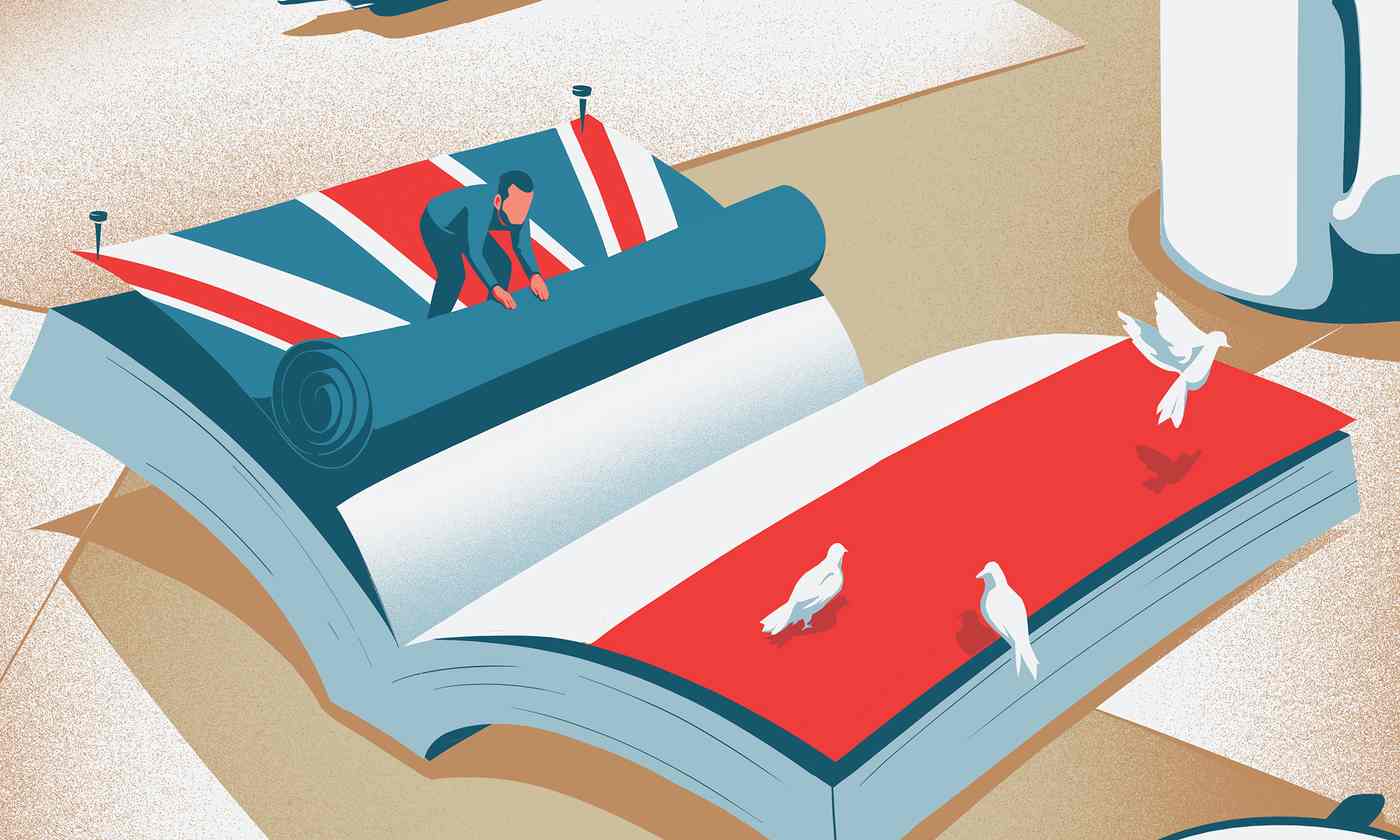 The issue of translation into a foreign language has long been the subject of disputes between translators english to bangla and linguists. The reason for this ambiguity lies in the opposition of two radically different opinions.

The first, the most common, since it gained popularity in our country back in Soviet times, is that a non-native speaker should not translate into a language, because this is not done, period! only a native speaker of that language should translate into a foreign language. A native speaker (also known as bilingual) understands the structure of the language better, it is easier for him to choose typical constructions and suitable equivalents and, if necessary, fill in the gaps. The issue of semantic losses, at first glance, is removed, since the text sounds completely natural to a foreign reader. 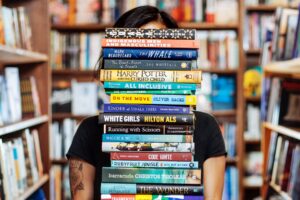 Many foreign researchers write about the same. Thus, in the collection of articles “Translation in Context: Selected Contributions from the EST Congress, Granada, 1998” (by Andrew Chesterman, Natividad Gallardo San Salvador, Yves Gambier) on page 63, one of the authors also expresses the opinion that a non-native speaker , no matter how long he lives in the country of the language, he will still make speech errors, albeit to a lesser extent. While an educated native speaker, even if he makes a mistake, will automatically correct himself. There are other works on this topic, where the authors express a similar opinion, citing the results of observations or studies as evidence.

As Juliane House observed in Translation as Communication across Languages ​​and Cultures, due to globalization, there are many companies where a team of professional translators is brought together by a project leader/manager (or editor-in-chief), and where the translation into a non-native language becomes commonplace. However, it should be noted that translations are necessarily edited by native speakers before submission.

Brian Mossop, in his book Revising and Editing for Translators, notes that in some European Union instances documents in English are written by non-native speakers. They are then reviewed by a native editor and then translated into other European languages. This entire process is under the responsibility of the Directorate-General for Translation of the European Union.

There are also researchers who are wondering: what about fiction? With the first camp, everything is clear – they believe that nothing worthwhile can come out of this a priori. But with the second, everything is not so hopeless. There are translators who collaborate with native speakers in translating poetry and even receive grants for their projects (Maya Andreevna Petrukhina, Professor of the English Department of the Diplomatic Academy of the Russian Foreign Ministry and American poetess Karen Blumein jointly translated poems by poets Inna Lisnyanskaya and Semyon Lipkin). There are also authors who understand that translation by a native speaker is not always a panacea. Researcher Nike K. Pokorn from the University of Ljubljana in Slovenia speaks about this in his work “Challenging the myth of native speaker competence in translation theory”. 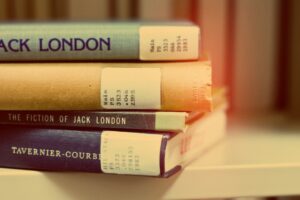 The reason is exactly the same: even a professional translator, alas, is not always able to take into account all the nuances. A translator, like any person, has his own gaps in his knowledge base (difficulties that are common in our work, which are overcome through consultations and clarifications). And it can be difficult for a native translator of, say, English, just like a native Russian, to fully convey the spirit of the original, the author’s style and catch all the stylistic subtleties.

Speaking of fiction, the ideal situation would be if the translation was done by a bilingual or an immigrant. But this, as one joke says, “in a spherical vacuum,” that is, of course, is very costly and difficult to implement.

In my opinion, a fairly decent quality in translation can be achieved by consulting with native speakers of the relevant readership, and by proofreading the work by the native editor, discussing and approving all corrections with him (which is simply necessary in the work on a work of fiction). Provided, of course, high language proficiency.

Languages ​​of the Middle East