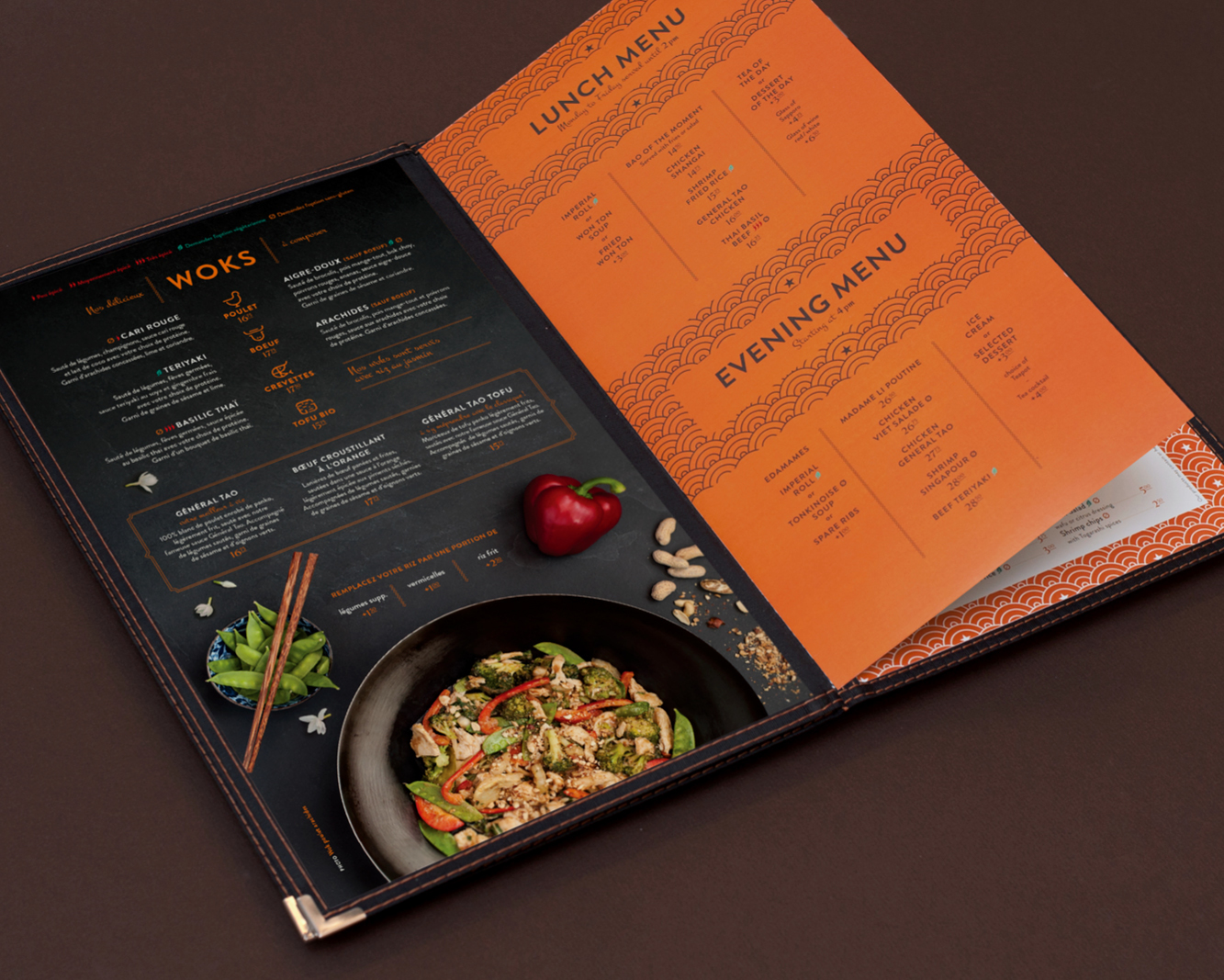 At first glance, translating recipes and menus is not a difficult task, but it only seems so. The menu looks like a simple list of dishes, while the cookbook looks like a list of recipes with ingredients and simple instructions. What a delusion! We have been translating cookbooks and menus for many years, and we still believe that such translation is not an easy one.

The name of the dish on the menu should inform the client about its ingredients, and everything should “look” appetizing. It may sound simple, but there are tons of pitfalls and pitfalls. How, for example, can the names of certain Greek dishes be translated into English? Octopus (Octopus) is very popular in Greece and is included in many 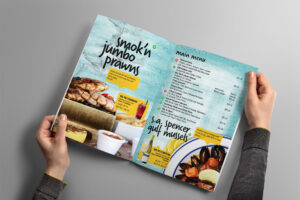 Greek dishes. An appetizer made with octopus meat resembles meatballs, but certainly cannot be translated into English as octopus balls! So what name to choose? The choice is limited: fritters, puffs or croquettes, and none of these options fully convey the meaning of the Greek word χταποδοκεφτ? Δες (Chtapodokeftedes). Many Greek dishes are prepared with eggplant and zucchini. However, if aubergine (eggplant) and courgettes (zucchini) are present in the vocabulary of English chefs, then Americans may not be familiar with these words, they prefer eggplant and zucchini, respectively. And sometimes the Greek word is better to transliterate, as in the case of Moussaka (moussaka) or taramasalata (taramasalata), and add an explanation, for example: Moussaka (eggplant and minced meat, stacked in layers, with Bechamel sauce).

Finally, in some cases, radical changes are required. Once we needed to translate a recipe for making one of the varieties of Greek bread, the name of which literally translates into English as Peasant Bread. The equivalent Greek word has no negative connotations, which cannot be said about the English version. So, it was necessary to find another way to convey the peculiarity of the village bread, in order to avoid curiosities like “put two peasants in a mixing vat …”!

Translating from French to English in the food industry is also not an easy task. How to translate, say, nuage de pommes de terre? It sounds pretty decent and appetizing in French, but how sophisticated is the option: cloud of potato? Veal liver with échalotes aux vieux balsamique – sounds great, but there is no certainty about veal liver cooked with shallots with old balsamic vinegar: the word old is not very appetizing; I would prefer, for example, mature. And, of course, I would not want to dine on a dish called thickly cut tuna tummy, pink cooked, covered with a sort of crumble !

Another problem for translators in this area is the absolute lack of understanding of the subject of translation. How many people know what homity pie or bulgar (often also called bulgur, burghul, bourgouri, pourgouri) is? What do they look like, what do they taste like? .. And what to do with ayam dan tembu satay? This problem can sometimes be solved by referring to specialized dictionaries and the Internet, but I still haven’t figured out what tembu is. However, the main drawback is that I simply did not see the dish itself or the ingredients and did not taste them. Last but not least, translators indifferent to food, in particular foreign cuisine, should avoid orders in the food industry.

Translation in this area is definitely a difficult task, but, for example, publishing collections of culinary recipes for foreign cuisine in English is no less difficult. Recently, the book Aubergines was published in English with recipes collected from around the world. Before the text of this book was approved, there were serious 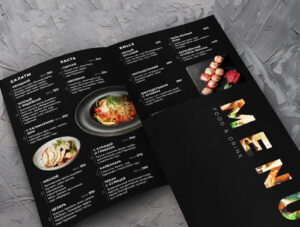 discussions on units and language, two of the most important marketing issues.

Marketing requirements for the UK market are different from those for the United States and Canada. We did contact the US distributor to inquire about selling the book in America, and the distributor, surprisingly, made a comment about the word aubergine being used instead of the American eggplant.

The naming of kitchen utensils and tools is another aspect to consider when publishing cookbooks in English. The British use frying pans, while the Americans are synonymous with skillets. The English use the French expression au bain-marie to mean cooking in a container placed in a pot of water, while Americans prefer double boiler or double saucepan.

Problems can arise with the names of ingredients. There are no separate products from exotic recipes in Western Europe, and you have to come up with a replacement for them, after consulting with the author or using your own imagination. For example, the Aubergines’ Philippine cuisine requires the “core of a banana tree flower,” and while global trade has brought about many exotic foods in Europe, the chances of finding banana flowers are slim … The solution could be an alternative ingredient with a similar flavor. and structure. In this case, a coconut or an apple will help to achieve the result.

Metrics is another interesting topic. The older generation in the UK is used to pounds, ounces, fluid ounces, and teaspoons and tablespoons, while the new generation has moved on to metric units – kilograms and liters. And in the USA they prefer to measure with cups. Last but not least, do not transfer on an empty stomach, otherwise it will be a real torture for you! ..